What About The Holy Spirit? 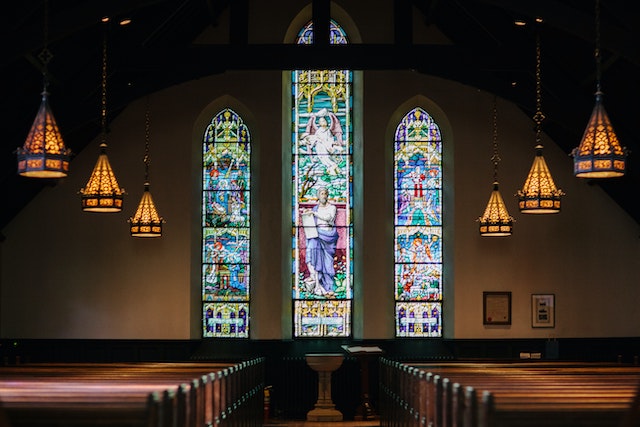 Learning to trust the Holy Spirit as a member of the Trinity can and will change everything.

What about the Holy Spirit?

Growing up in Europe I had a vague notion there was a country called Canada.  Then my parents decided to immigrate. Arriving on a farm in Southern Alberta as a young teenager, I knew nothing about the language and culture of this suddenly very real country.  Learning to adapt and function effectively was hard.  There were embarrassing moments as well as much initial confusion before I learned to function effective and contribute meaningfully to Canadian society.

The Draw of the Holy Spirit

Growing up I also had only a vague notion of the Holy Spirit.  With hindsight I realize it was the Holy Spirit drawing me closer to God, but I would not have given the Spirit credit for that work. I would have credited it as my own decision and desire to serve God with my life.  Shortly after marriage, one of the seven new brothers-in-law started excitedly talking about the Holy Spirit.  It sounded interesting but was also confusing, so we started studying what he was talking about.

A couple of years later I completed my studies at the University of Lethbridge and was offered two teaching positions: one in Lethbridge and one in Surrey, BC.  Not being confident enough to start my teaching career at a school attended by several of my relatives, I looked for ways to persuade Willi to go along with a move to Surrey.  I suggested that on the way to Surrey we could attend a week-long camp on the Holy Spirit at Naramatha, BC.  She probably saw right through my ruse but took the bait and we attended the camp on our way to Surrey.  During the week we prayed for the baptism of the Spirit and a few days later received the evidence of His presence: the gift of tongues, an increased passion for studying the Bible and a growing trust in God’s love and provision.

A Peace that surpasses all understanding

I am more practical than mystical, but there have been times when I sensed the Holy Spirit speaking to me directly.  A couple of years after starting a software company we were coming to the end of a large project.  I was not sure the company could survive the reduced income.  Late one evening while anxiously praying about the situation it felt like a voice told me “Don’t be anxious, everything will be fine”.  A sense of peace came with the words and less than a month later we were offered a project that allowed the company to double in size over the next year, during a recession.  In this and many other ways the Holy Spirit’s impact on my life has been the driver which has helped me grow in my faith in the Triune God I Worship and Trust.

The Bible reveals God’s works and will.  In John 16 Jesus says He will send the Holy Spirit to teach us.  Learning to trust the Holy Spirit as member of the Trinity over the last five decades has changed everything.  He can and will do the same for you if you ask Him. 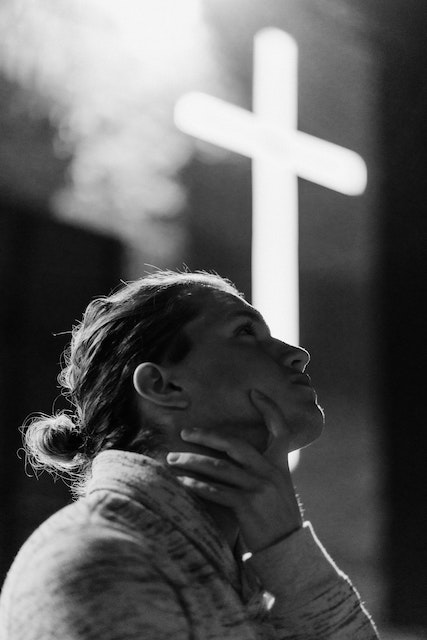